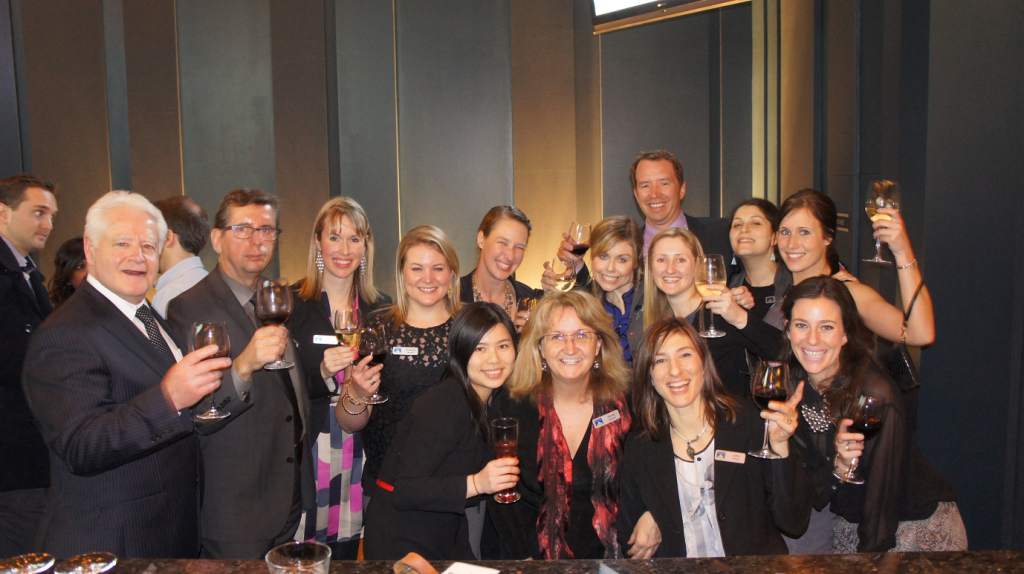 Peak Ranked as Largest Locally-owned PR Firm in B.C. in 2013