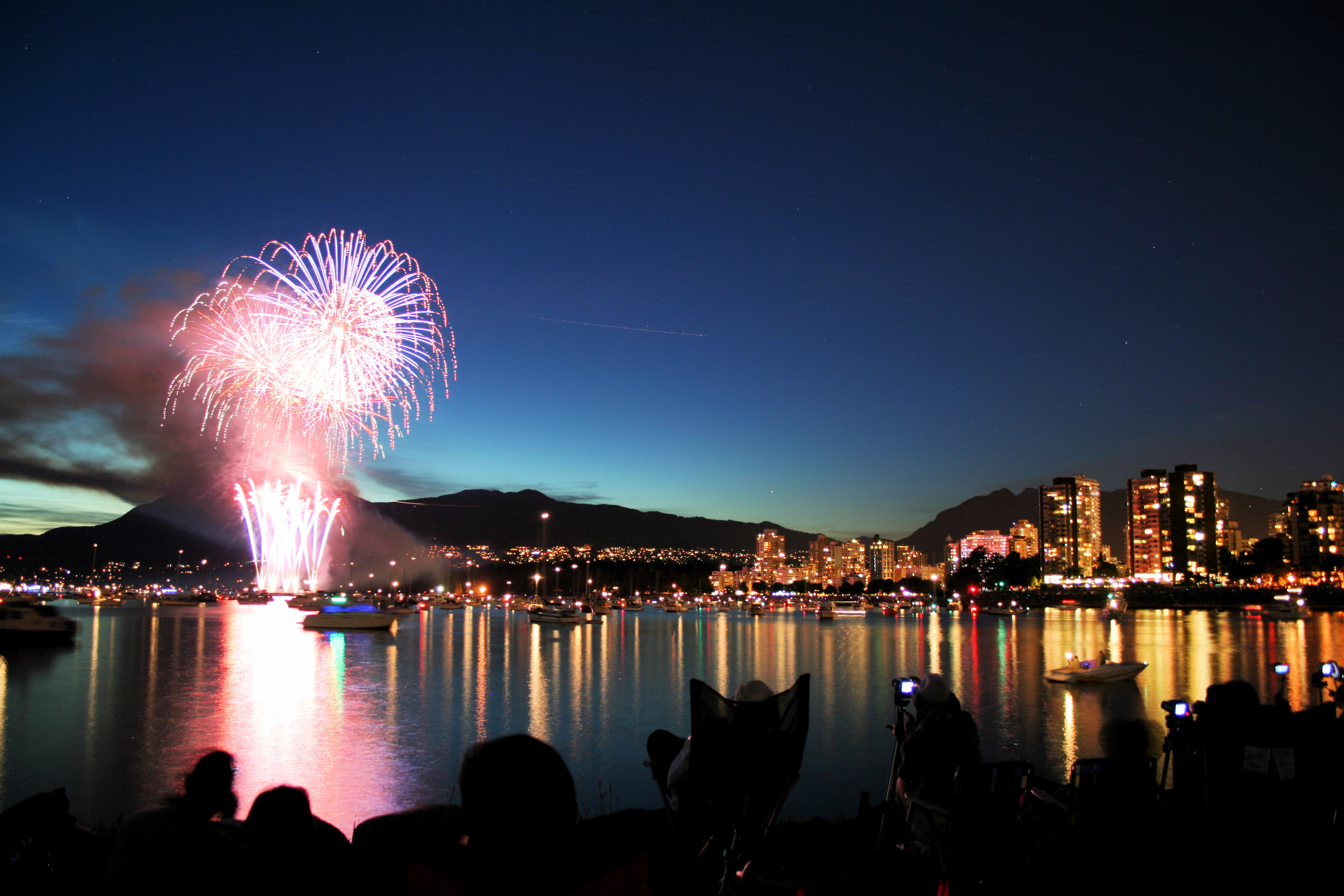 Peak Poll: The Celebration of Light