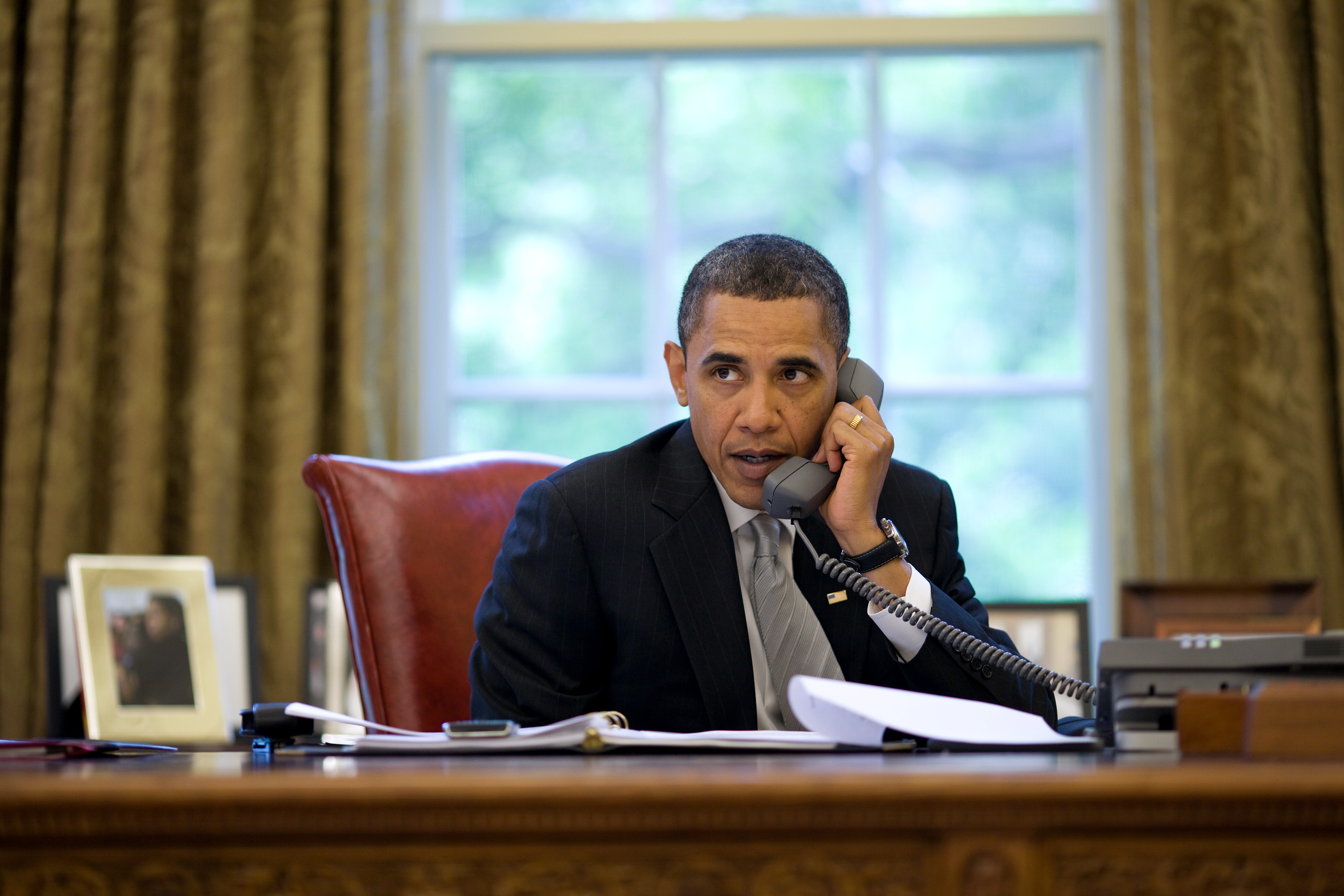 Whether the task was a new business being launched, the number three firm in an industry aiming to be number one, or promoting an upcoming event, advertising is usually the first and biggest spend in an integrated marketing campaign. A decade ago, Public Relations was often forgotten.

Not anymore. It is now widely accepted that “earned media” offers better value than advertising and carries a validated message since it is not the client telling their own story, it is delivered by a trusted media commentator. A newspaper article or TV news story is considered three to five times more powerful than an advertisement because of the credibility of the reporter delivering the story.

Since Peak Communicators began operation over a decade ago, we always excelled in one specific area: media pitching. In client pitches I always mention that PR companies are all different. Peak’s pitching team can help a company reach new audiences, achieve top-of-mind awareness, establish a leadership position and enhance their image. We are a secret weapon for many successful businesses. Peak always delivers, and usually we deliver big.

Think of our staff of consultants as storytellers. All PR firms can write and issue news releases. At Peak we do it better because we get on the phone, repeatedly facing the possibility of rejection. We do it the hard way because we know we can be much more persuasive that way. We regularly land the big interview because of this approach. Often, because we believe firmly that the story is right for the media outlet, we’ll lean on a relationship and tell the person why they must do the story. Often an intense plea is hard to resist.

One of my favorite examples of a persuasive media hit was when I was pitching a CBC News Arts Producer based in Ottawa about a story that was taking place in Toronto two days later. She had many reasons why she did not want to do the story. However I insisted she had to do the story because it had all the elements she was looking for and the sale of a priceless painting was going to be a life-changing moment in a charismatic woman’s life. We were rewarded by a three minute story on the CBC national news with Peter Mansbridge.

The next time I spoke with the Ottawa-based producer, she said the only reason she did the story was because I was so enthusiastic and insistent about it. In the end, she was glad they did the story. It was heartwarming.

Whether we tell stories about 7-Eleven’s Slurpees, an innovative design in a new real estate development or a technology company’s new product, we deliver the pitch with energy and passion. That’s why the media coverage we produce is impressive.

At Peak Communicators the elevator pitch is a way of life; and we pitch media every day of the week on behalf of our clients. It is what we do. . . and we do it better than our competitors.