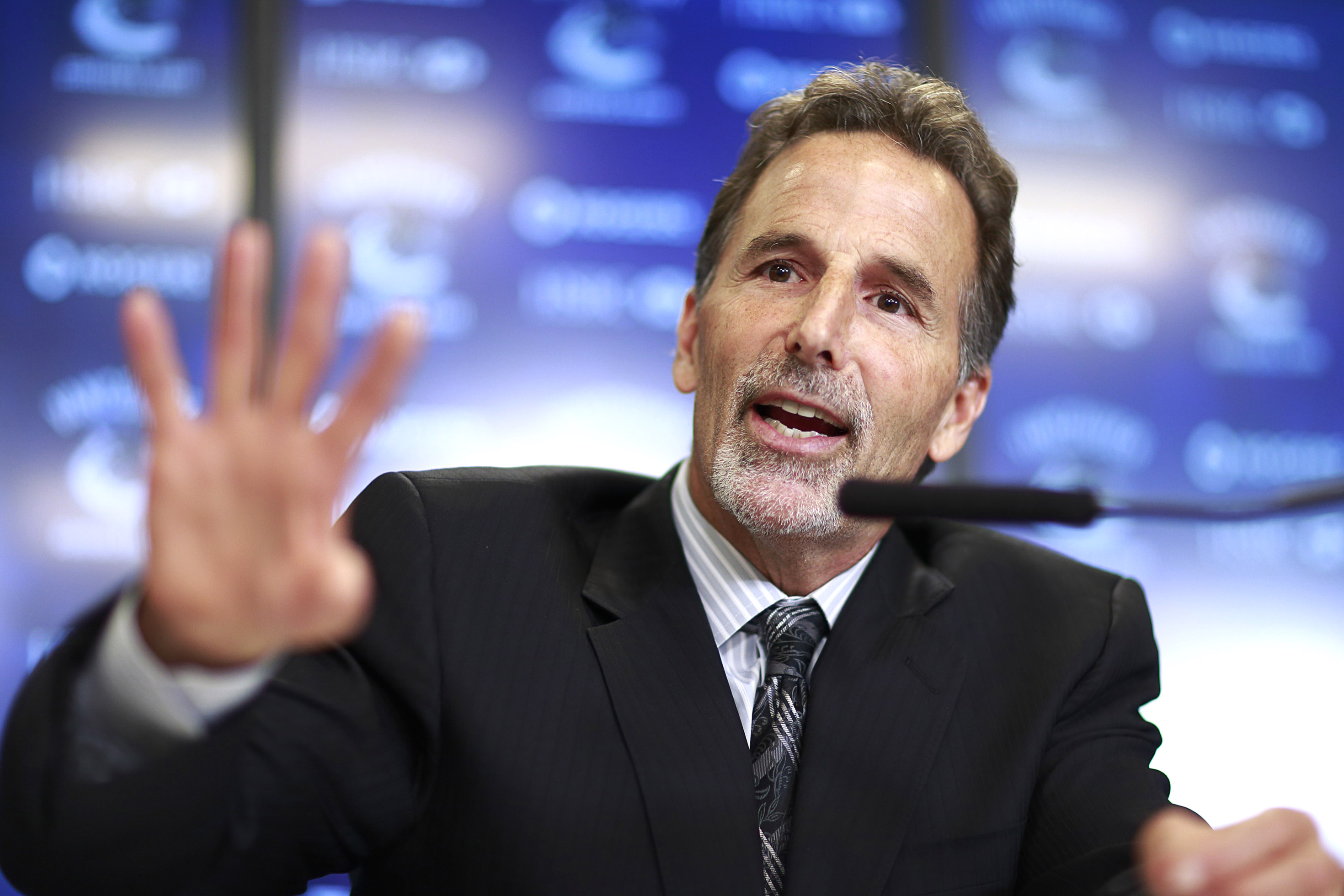 You can’t beat the drama and emotion in sports. The media coverage surrounding the drama makes it even more entertaining.

Since the Vancouver Canucks’ coach John Tortorella lost it going after Calgary Flames’ coach Bob Hartley on Hockey Night in Canada last weekend, it has been a field day for sports commentators and the water cooler topic for hockey fans.

Some say that as the bench boss and leader of team, the coach demonstrated intense passion. He had his players’ backs. Others feel it was a big sideshow that has no place in professional sports. The debate continues.

The league showed it was an activity they did not approve of. The coach is banished from working for the next 15 days which includes six hockey games.

Kudos to Vancouver’s local CBC-TV newsroom for its story, which I felt had the most refreshing observation about Tortorella. To quote commentator, Alistair Moes:

“It was like the end of the world. It would make sense for a three-year-old, but not so much for a 55-year-old. Look what happens when you have a temper tantrum. When you lose it, no one listens to what you have to say to them. They just ridicule you and make fun of you.”