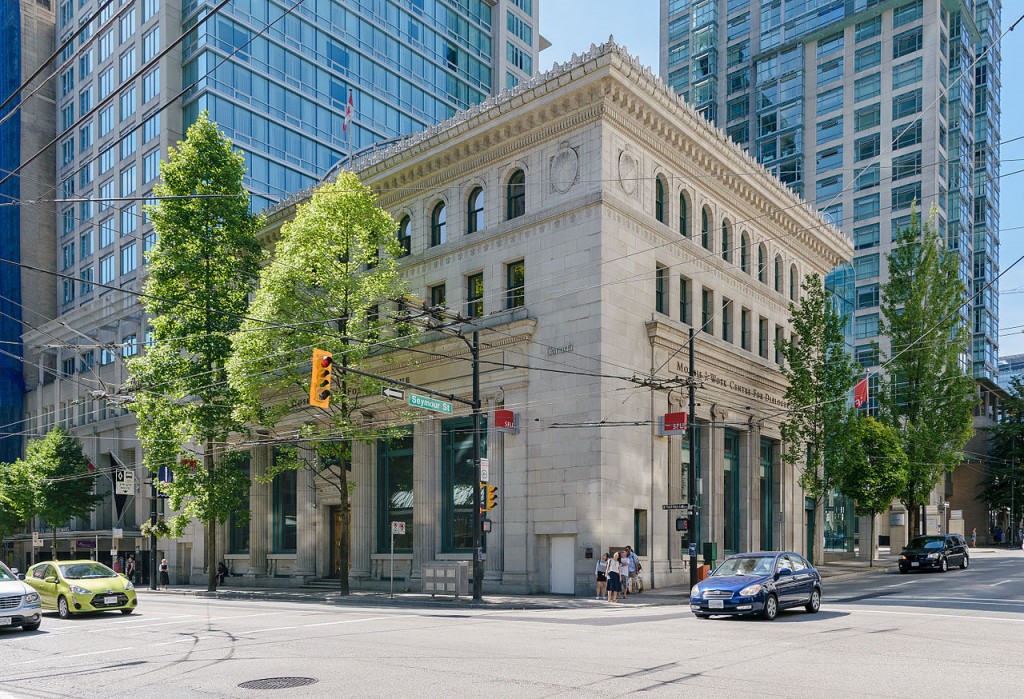 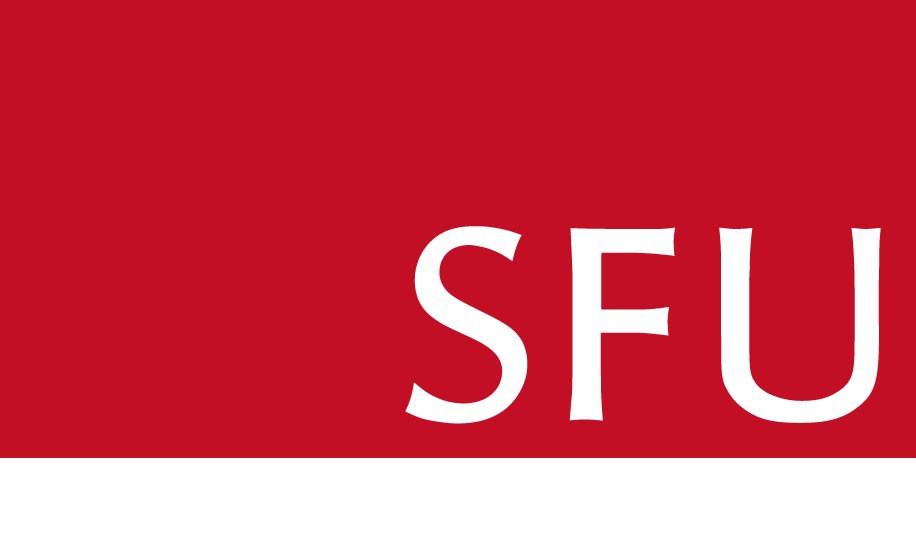 The university wanted to utilize a new five-year plan as an opportunity to rebrand as ‘Canada’s  connected university’.  To enhance its reputation, SFU’s vision is to be the leading engaged university in Canada, defined by its integration of innovative education, cutting-edge research and community connections.

SFU Engage was an interactive, multimedia campaign designed to enhance SFU’s reputation as Canada’s most engaged university: engaging research, engaging students, engaging communities. Peak partnered with Karo Group, a leading marketing-communications firm in Vancouver, to create and execute a five-year plan to rebrand SFU as a connected university, and to publicize that rebranding. The university’s tagline became, “Engaging the world.” Karo carried out the rebranding and Peak planned and executed the social media and publicity campaigns. Key messages included SFU’s commitment to the community and the direct parallel between education and lifelong success. 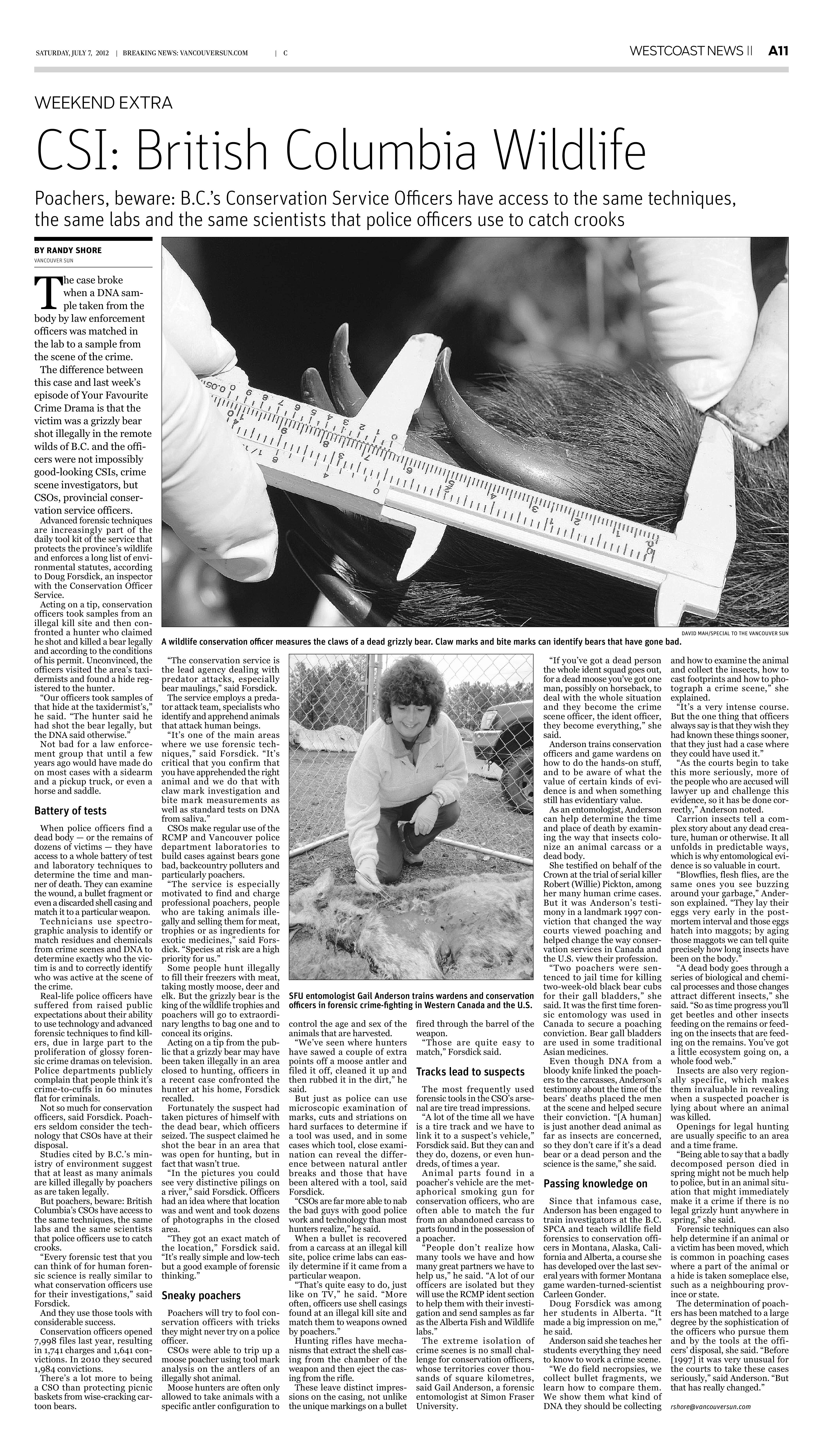