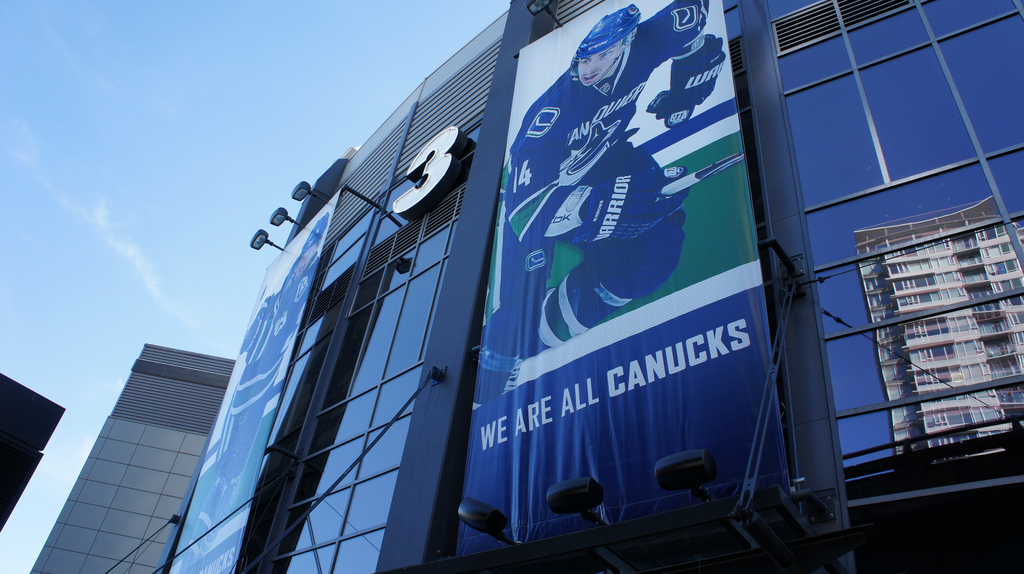 The day before he was to be introduced as the next Vancouver Canucks president of hockey operations, Trevor Linden says he was put in an impossible situation during a live TV interview. He told Global News he had never talked to the Vancouver Canucks about the job. “I had never really thought about it to be honest,” he said. After four and a half minutes, he ended by saying an announcement was not imminent. It would soon be revealed that none of this was true.

The next day, he was apologizing as he was introduced as the team’s new president of hockey operations. The Province newspaper called it a “barefaced lie” while its blog editorial was titled, “Lying to fans is no way for Linden to win their trust.” SportsNet called it a “white lie” and the Vancouver Sun said Linden “wasn’t completely honest.”

As Linden explains his responses to questioning on live TV, he didn’t want to disclose that he had talked to the Aquilini family, owners of the Canucks, because he was trying to protect Mike Gillis, who was about to be fired, and the integrity of the process. He says he had to do what he did. And he did it calmly for four and a half minutes.

Whether Canucks fans think it matters or not, there is a huge PR lesson here for everyone else.

Linden’s ‘impossible situation’ was of his own making. It shows that, even if you have done thousands of media interviews, you need to be properly prepared and you need to know when to say no. Here’s what he should have done.

Impose a media blackout The safest and smartest step for Linden would have been the media blackout. It’s a common step corporations take when there is big news they don’t want to leak out — and this was big news. As soon as he got into discussions with the Canucks, he should have gone off-the-grid, cutting off all contact with the media and cancelling all personal appearances, especially media interviews. This was not the time to go on TV to promote a new fitness concept.

Be prepared If he was determined to go on television or thought he might be tracked down by a diligent reporter, he should have anticipated the most obvious question: Have you been approached by the Aquilinis? The best answer would have been: “I have met the Aquilini family, but I am not in a position to disclose the details of those discussions.” Simple and truthful while respecting the process and soon-to-be-fired general manager Mike Gillis.

There are lessons for all of us:

Trevor Linden’s brand credibility took a hit with fans and the media. He was right to apologize. It is sad that the entire incident could have been avoided.

You can bet the next time he does an interview, someone in the media will be thinking: “Is he telling the truth?” How long that will last is the great reputation unknown.