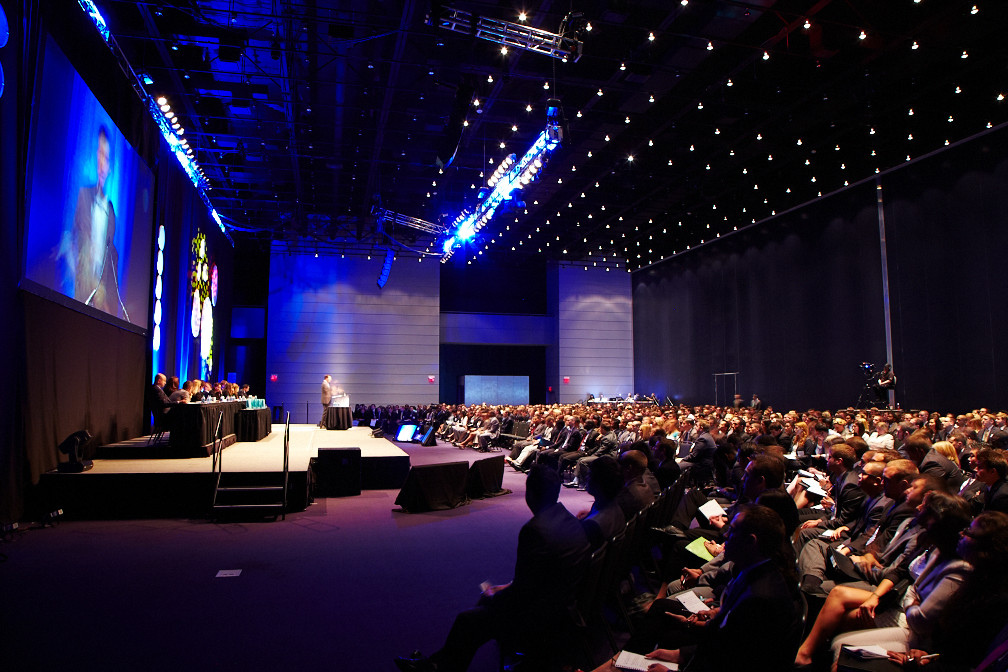 An Insight into 2016 Marketing Predictions