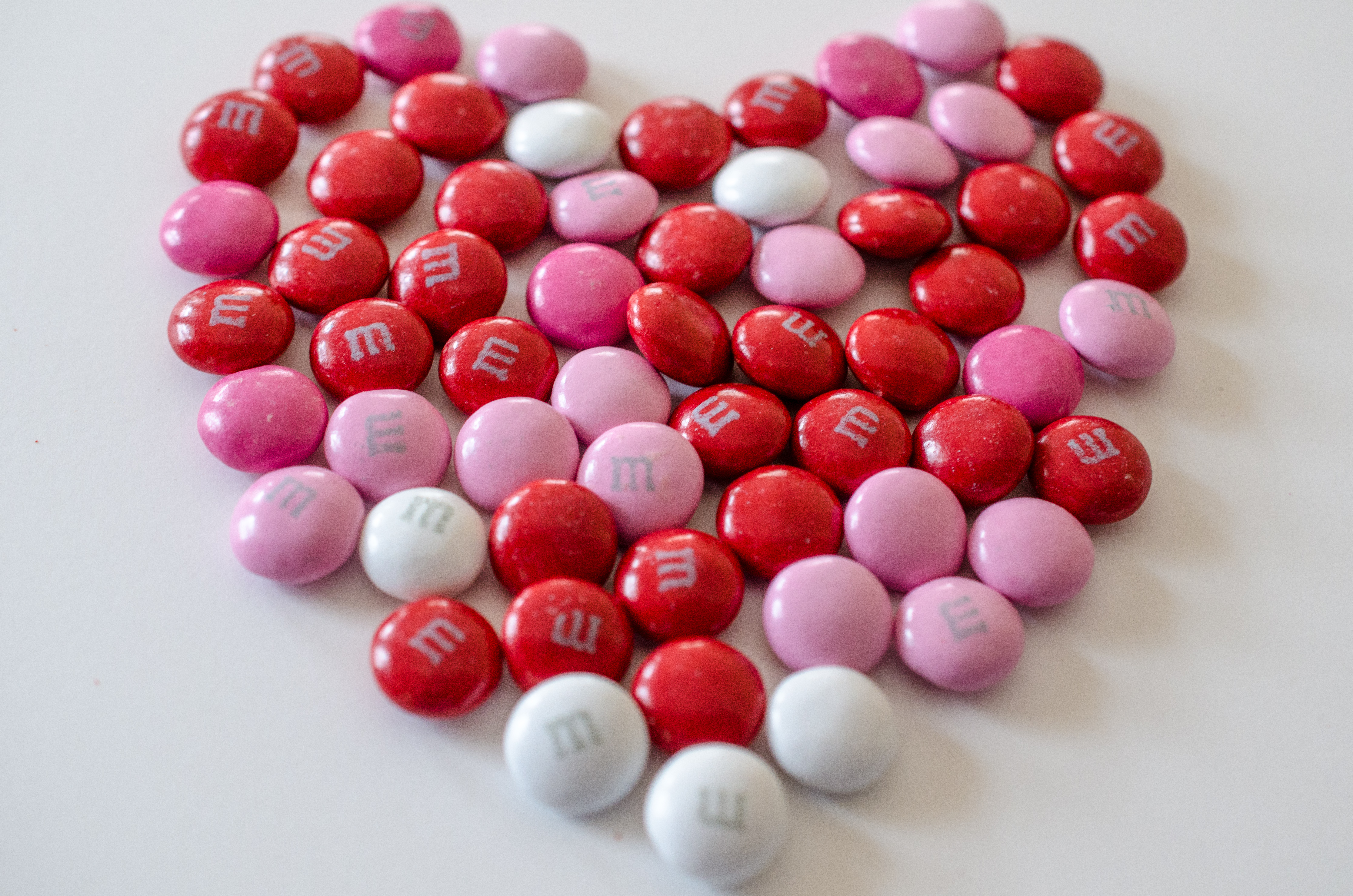 Seventy-two per cent of Canadians do not have strong feelings towards celebrating Valentine’s Day according to survey results out today. The on-line survey of 1,000 Canadians by Research Now, NRG Research Group and Peak Communicators was completed between February 8 and 9, 2013 utilizing the Research Now panel surveying Canadians across the country.

The survey results, which come the day before Valentine’s Day, also found that 27 per cent of Canadians met their Valentine’s date through family or friends compared to only seven per cent meeting through on-line dating.

“Canadians aren’t overwhelmingly excited about Valentine’s Day” says Brian Owen, CEO and founder of NRG Research Group. “The vast majority of us will celebrate the day depending on our mood and significant other.”

The survey of 1000 people was conducted in both official languages and provides results with a reliability coefficient of +/- 3.2 per cent 19 times out of 20.

Q1: Which of the following statements best describes your opinion regarding Valentine’s Day?

• One in four respondents view Valentine’s Day as very special.
• Older respondents, particularly males, are more likely to view it as “extra special”.
• Almost no-one, (2%), hates the day and tries to avoid it.

Q2: Where did you first meet your significant other, partner or spouse that you will be spending this Valentine’s Day with?